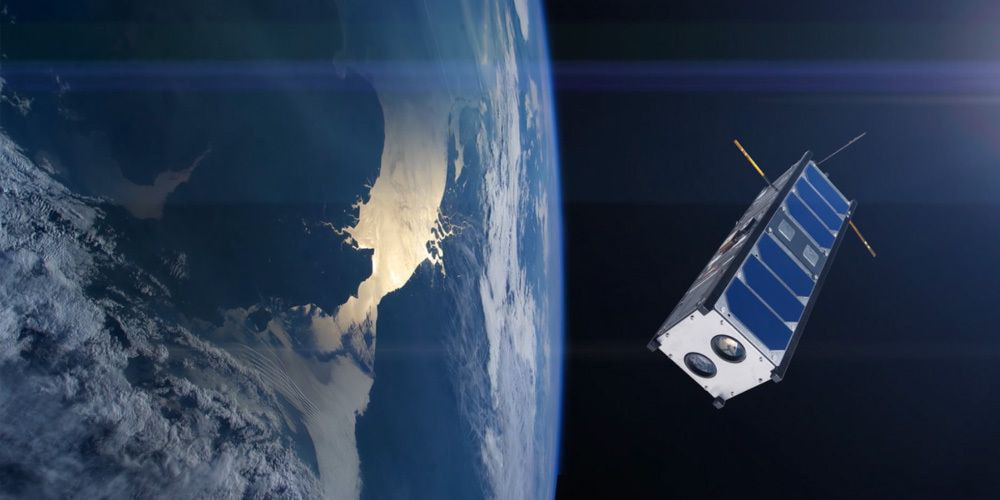 A CubeSAT is an ultrasmall artificial satellite weighing 1kg to 10kg.  The advent of  CubeSATs has opened up orbit and space to small countries and enterprises  for development of satellites and utilization of data from them which had been limited only to some major countries until that time.  In response to an anticipated future shift in the artificial satellite market from large-sized satellites to ultrasmall sized satellites, Seiren commits to pursuing the space business as part of its growth strategy. 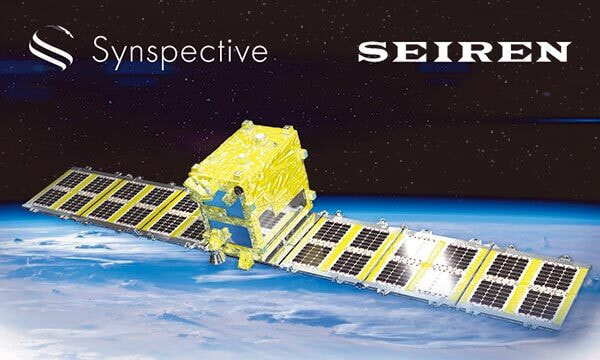 The development of a mass production process for SAR satellite antennas

*SAR (Synthetic Aperture Radar): The satellite equipped with the SAR device that monitors the ground surface using electromagnetic waves. Since microwaves can capture the shape of the ground surface and buildings, SAR satellites can achieve stable observations independent of time of day/night or weather conditions.

The Fukui Prefectural Citizens' Satellite Project is the nation's first initiative of its kind for the local government and prefectural enterprises to jointly launch an artificial satellite for the purpose of creating a locally-initiated innovative business model. The project was launched by Fukui Satellite Technology & Research Association (FSTRA) which was established in 2016 by seven (7) manufacturing-based enterprises including Seiren and four (4) system-based enterprises to aim at achieving two (2) goals - "Development of manufacturing industry" and "Utilization of satellite data" through the manufacturing and utilization of prefectural citizens' satellites.
The prefectural citizens' satellite was successfully launched into orbit from Baikonur Cosmodrome in Republic of Kazakhstan at 15:07 on March 22, 2021 (Japan Time) into orbit.